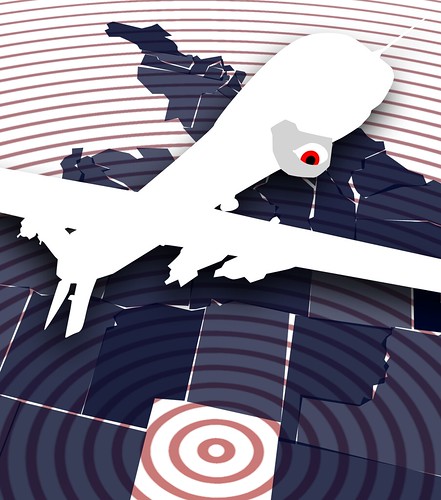 This entry was posted on Thursday, February 2nd, 2012 at 2:36 pm and is filed under Drone Assassination Program, Fifth Amendment Due Process Clause, Habeas Corpus, Indefinite Detention Without Due Process of Law, President's Assassination List, Unconstitutional Law. You can follow any responses to this entry through the RSS 2.0 feed. You can leave a response, or trackback from your own site.