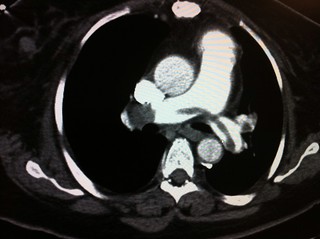 This entry was posted on Sunday, December 27th, 2015 at 12:58 pm and is filed under Blaming the Victim as a Defense Strategy, Medical Malpractice, Negligence, Pulmonary Embolism, Wrongful Death. You can follow any responses to this entry through the RSS 2.0 feed. You can leave a response, or trackback from your own site.

20 Responses to I can’t breathe: Barbara Dawson should be alive today