Ads That Make You Go Hmm…

For the adults, why not mix in a little liquor? 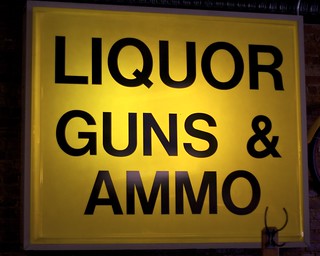 Then there’s the egregious leaked and banned Hyundai ‘suicide’ ad, where a man tries to commit suicide but is unsuccessful…

Let’s celebrate with Liquor and Fireworks, doesn’t that sound wonderful?

This entry was posted on Sunday, May 5th, 2013 at 11:39 am and is filed under Uncategorized. You can follow any responses to this entry through the RSS 2.0 feed. You can leave a response, or trackback from your own site.

49 Responses to Ads That Make You Go Hmm…